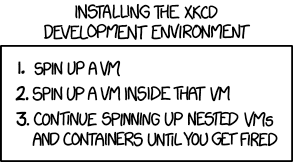 awilchak
reply
Wish I still had that $300 of trial credit with Google Cloud
Brooklyn, New York

zippy72
reply
I once wrote a script on Windows cmd that has the same idea. Say it's called this.bat:

And watch as the box inevitably and unstoppable grinds to a halt.

This might not work any more as I last tried it on NT 4. Use at your own risk, for entertainment purposes only...
FourSquare, qv

alt_text_bot
reply
4. They unplug the root machine but the thousands of leaf VMs scatter in the wind and start spinning up new instances wherever they land

Can someone please share a vagrant or docker script for this?

With a workflow like this, it's a wonder new comics ever get posted at all.
East Helena, MT 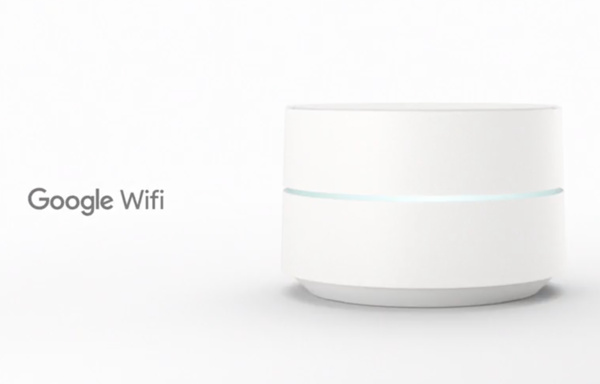 Trump vs Clinton Presidential Debate Traffic by mike
Saturday October 1st, 2016 at 11:00 AM

On September 26th Hillary Clinton and Donald Trump faced off for their first presidential debate. Up to now, the 2016 election cycled has played out much like a reality TV show, but with so much at stake over 80 million people tuned from 9pm to 10:30pm ET to see how the two remaining contestants met their latest challenge. Live events often cause changes to Pornhub’s traffic, so our friends at Huffington Post reached out to see if the debate followed suit.

State by state, traffic during the debate ranged from a -21% drop in New Hampshire, Massachusetts and D.C., to just -4% in Hawaii, Alaska and Mississippi.

Be sure to check out our earlier election coverage including the Presidential Primary Survey, Trump versus Clinton Searches, and results from the Republican National Convention in Cleveland. 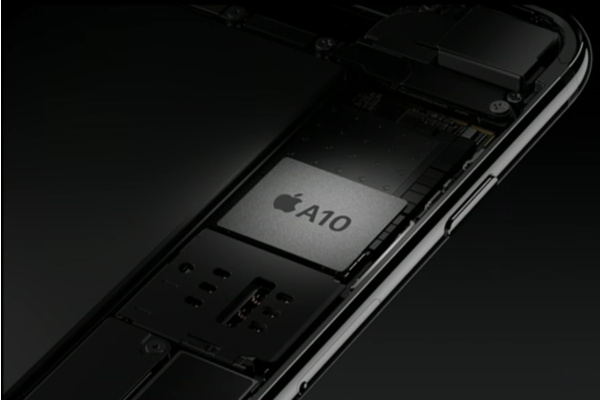